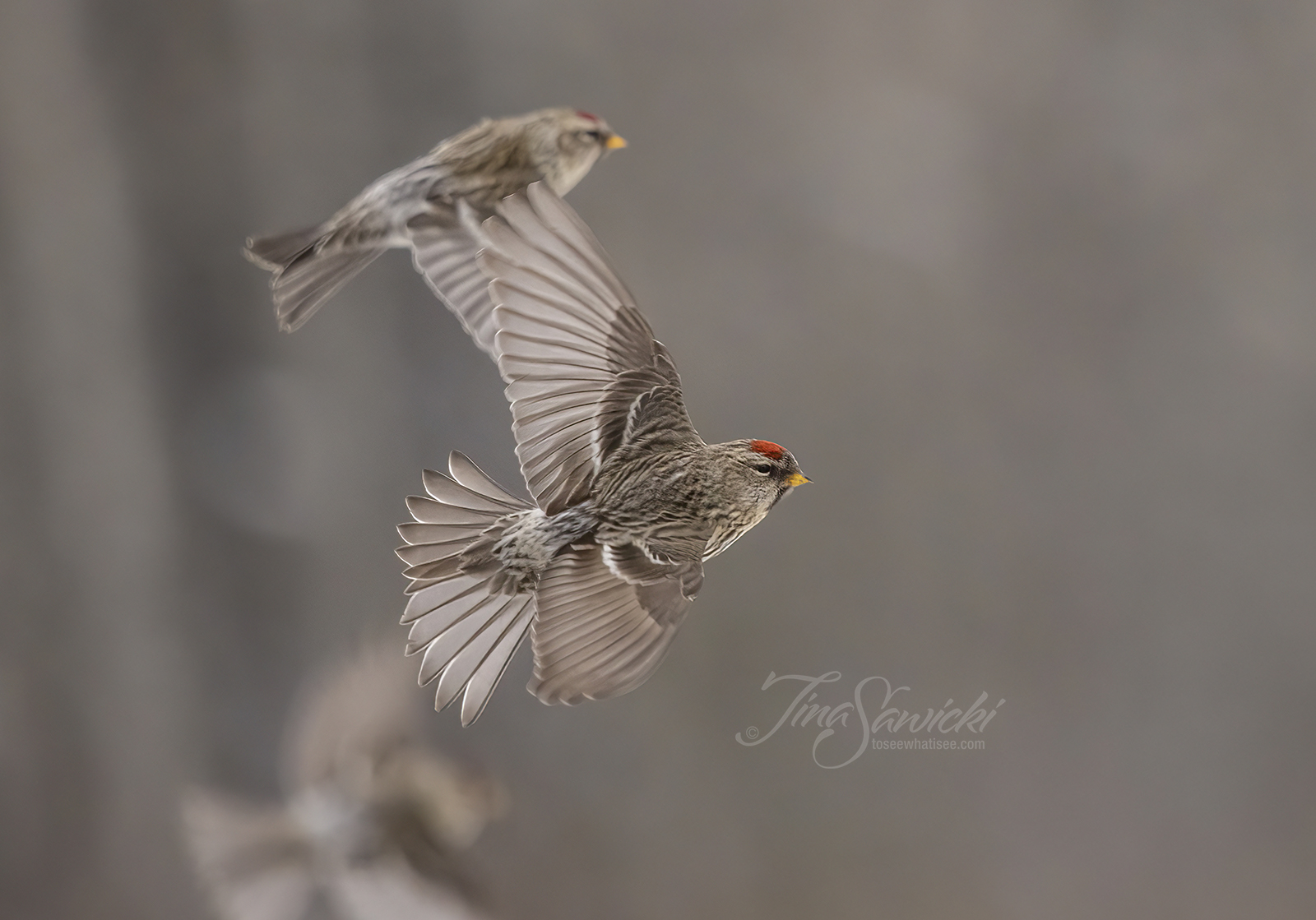 Driving along the 401 today to pick up my photography I’ve had on display at the Timber Ridge Golf Club in Brighton, I’m coming to the conclusion I may be looking for owls in the wrong places. Within a few km of entering the highway I sighted two Barred Owls and of course several Red-Tailed Hawks.

I do tend to see quite a number of the hawks and other species on a regular basis when driving the 400 series highways but they are most definitely not a place to stop and take pictures. Not only can it be dangerous for me to pull over but could be dangerous to other drivers trying to see what I’m taking photos of! I actually have to force myself to stop scanning the sides of the roads I drive at times as they can get busy at times and my photography mind needs to shut off!

While my intent today was not to stop and take photos for too long at any point, I of course must always bring my camera with me. I’ve learned in the past that it’s when I don’t have it with me, I see the most amazing things I’d love to capture. Admittedly, I also never go to Brighton without at least one drive around the loop of Presqu’ile since I have a park pass. Even if I don’t catch a shot of something, it’s always a relaxing drive and I love to see the sights. Today was one of those days.

It was on my way back out to the 401 when the magic happened. I had pulled into the parking area by the exit to the 401 and wanted to grab a water from the back of my truck. When I pulled in I caught sight of a Red-Tailed Hawk and a flock of something yet unidentified flying crazily back and forth in the ditches. Turns out it was a huge flock of at least 60 Common Redpolls. The Red-Tail wasn’t hunting them but seemed to just be watching their insane antics. I was thrilled to be able to catch some great shots of him as well as a few of the Redpolls. They were really quite active and would swoop as a group over and around my truck. A few times I thought they’d come right through my window.

I should mention that today was yet another day I was very happy I decided to get the Canon EOS R5. There were many reasons why I chose it over the R6 and with some great input from Mike Bons and other photographers I know who use both cameras, I’m very glad I went the route I did. I promise to write a bit more on this another day and share my experiences so far. It’s till a huge learning curve and I do find I’m doing a bit more editing than normal but it’s paying off in spades. More on that another day.

Unfortunately, I was in a bit of a hurry to get back home and get back to work. I had to put my camera back and attempt to stop scanning the sides of the roads and refocus. I work as a graphic designer and run my own business. I’ve been doing the marketing for 2001 Audio Video out of Toronto for over 20 years now and am grateful to be still doing it as well as other work such as menus, logo design and more throughout this insanity of the pandemic.