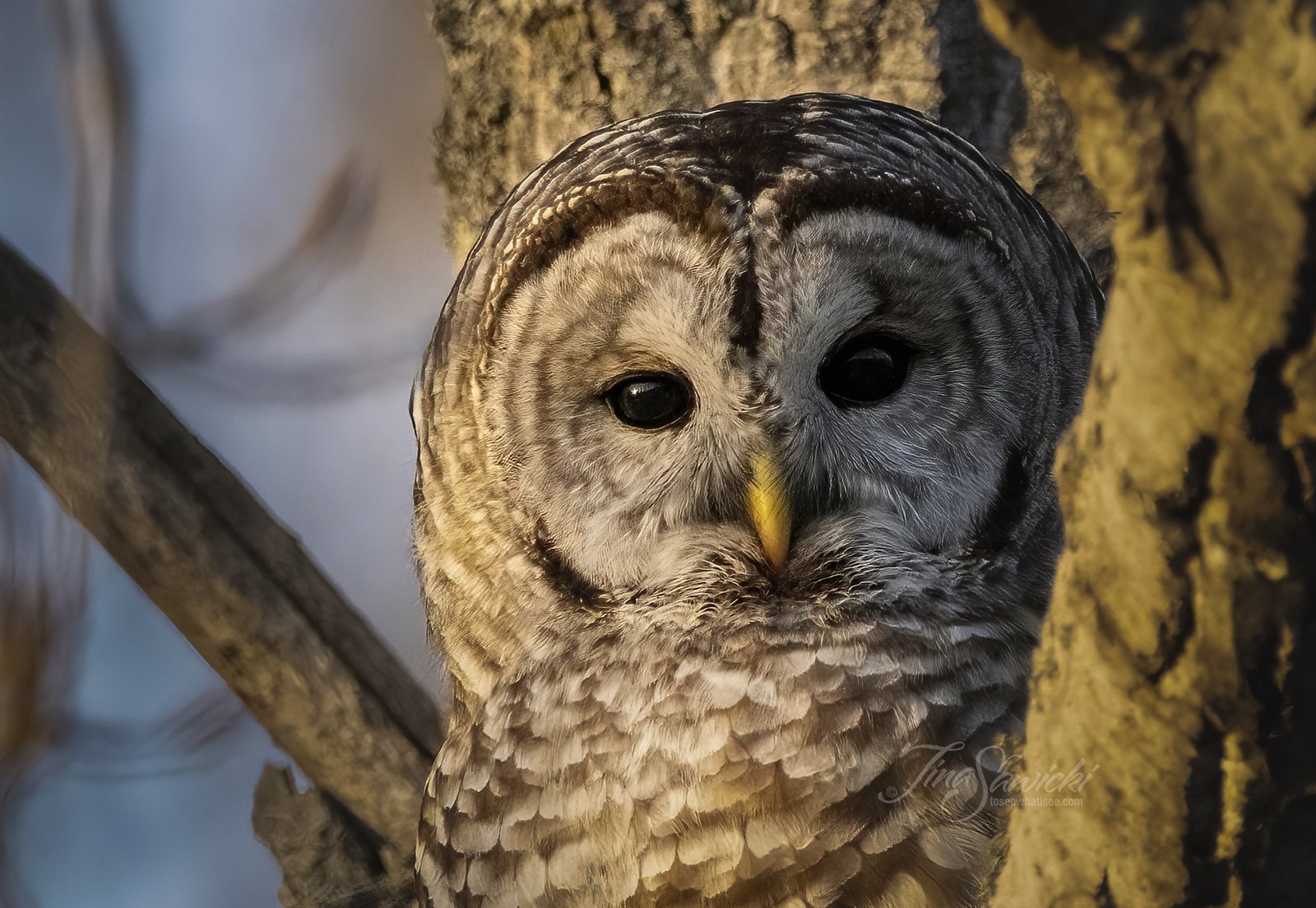 Some days a person just needs to escape from the madness of the world and get lost in what makes them the happiest. Their happy place is a great place to be whether it’s Tootle's bag of marbles to play with from Peter Pan or being behind your lens like me. Today was most definitely one of those days.

I stayed closer to home today because I finished work a bit later and with the early nights still, there’s only so many places to visit before the sun sets. Plus I feel truly blessed to live so close to so many locations where I can set my mind free and just be in the moment seeing what I see. So without knowing where I was heading I finally ended up in the Sandbanks Provincial park. I did make a few stops along the way but there’s something about the magic in this park that never disappoints.

As I drove into the park, I scanned the scenery like I normally do, taking in the fact that although it was later in the day, there were still a lot of people around the park. It’s nice to see so many people out enjoying Mother Nature but I remember a year or so ago I could go to the Sandbanks and barely see a soul on the trails and I had my choice of where to visit. I wasn’t sure where I’d go but when I visit I normally circle around the park and visit every section quickly before deciding where to spend the most time. Along with the looming sunset and most roads being gated for the winter, I just drove whoever I could go.

An intersection was fast approaching as the golden hour started and I glanced to my right and caught sight of the shape of an owl. I wasn’t immediately able to id it but quickly drove ahead some to avoid shooting into the sunshine and slowly made my way out of my truck with my camera. Every second I’m saying to myself to slow down and not scare it. I didn’t immediately see it again and thought I had scared it away but one step further and there it was. It was another Barred Owl, a common sighting these days but the lighting was perfect and the setting even better.

As a photographer, the term golden hour, is a common one but the results from these moments can be and are pretty spectacular. They can be back lit photos that bring subjects into creation as silhouettes or just a beautiful soft warmth on the subject. The light is so much softer and redder than any other time of day. The golden hour can be just after sunrise or just before sunset. For some photographers, it’s the time of day they go out to shoot regularly.

I managed to take several shots of the Barred Owl at different angles and he or she wasn’t bothered too much by me or a few other people who came out of their cars to look or take photos. A fellow photographer friend of mine, Cathy Caley was thrilled to catch some shots at the same time as she had been watching the owl for a few days now and hadn’t managed a shot.

I was really happy to find a spot to catch the perfect lighting AND to be able to borrow a “y” in a sumac tree to balance my lens in and use as a monopod. I love to shoot with my Sigma 150mm-600mm /5-6.3 DG OS HSM Contemporary Lens on my Canon EOS R5 camera but it can be really really heavy to hold for too long without some support. It provided the perfect support! Using it with the EF-EOS R adapter makes me love it even more that I did when I used it with my Canon 7D Mark II. (Just a tip if you use this combo - update your lens firmware or it’s error after error on your R5)

I also love to shoot what I call “the other side of the sunset”. When you’re outside and watching the sunset - turn around and see what you see on the other side. I will intentionally drive to an opposite lake or view when there is a spectacular sunset and catch the sun filtering the light on the other side. I have a couple of favourite spots to catch this and today I found a new one on east lake. I’ve always been curious if anyone else has ever noticed this and watch for it too.

Weekend has arrived! No solid plans other than heading in the Napanee direction to pick something up but we’ll see what I get out to see when I’m on the road!