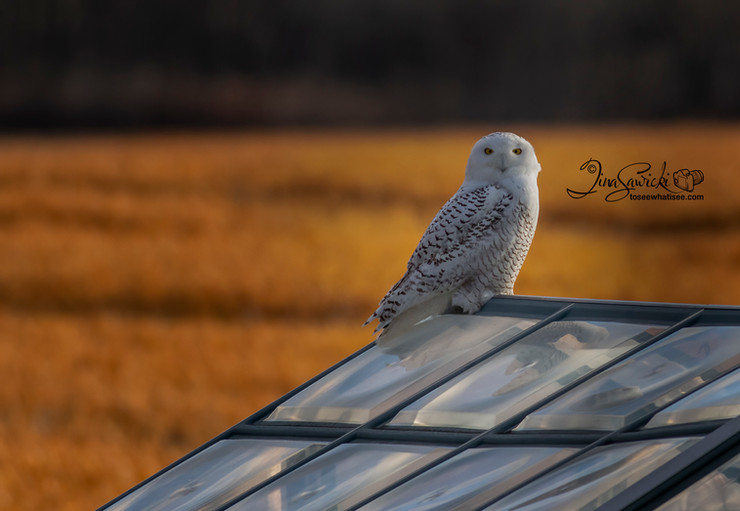 Although the weather has been a bit frightful, I still try to get out regularly to hike with my dogs or to get out and get some photography done whether it’s a pet session or just plain shooting my own thing. Today I was feeling a bit lazy but decided to get out anyway and dressed up the crew in full warming outfits - mukluks, coats, sweaters, etc - much to their chagrin. It’s almost enough entertainment just to watch them walk in their boots to make my day. It was today’s hike that gave me the idea for writing this post.

Do you ever walk out the door thinking to yourself that it’s too much bother to bring the camera or you just don’t have time to grab it? I used to do that but of course I’ve learned my lesson one time too many. There's almost always a moment of, man, I should have brought my camera, it would have been such an amazing shot! Today’s lesson was that even though I brought it with me in the truck, you need to bring it on your hike too! I came to the conclusion it was simply too cold to be taking photos, let alone to pause and look for one.

I had done a shoot in the area where I like to hike a couple of days ago and as I started out of the truck I noticed there were a lot of tracks around where we had been that were not of the Samoyed or humane variety. My dogs had quite the adventure sniffing and tracking as we moved along. It was as we were starting to turn around to come back that my dogs started to spook and stay closer to me. The last time that happened I had had a Coy-wolf stalking us deep in a bush trail. The smell from it was something I’ll never forget.

One of the issues with walking in the winter is there is no way to avoid making noise. If it’s not the snow crunching under your feet, it’s your coat or pants rubbing together or your hair brushing on your hat or hood. With the dogs spooking a bit more I started hearing things and would stop often to try to hear to see if I was losing my mind or something was moving around. When I was about .5 km away from my truck I stopped for a second and I heard a very strange sound which I thought was a Raven but wasn’t. I creeped up to a clearing to see in the distance a huge black/dark coyote/coy-wolf animal sulking along the edge of the trees across the field. It came out in the clearing a bit and it was then I was smacking myself for not having my camera. It was far away but I could have still caught a nice shot as the light was really great. As it moved along another, much smaller one started up from a sitting position and started to follow it.

Of course I was excited but yet a bit freaked out so I sped up our walk and got back to our truck with Piper, my youngest, being protective and barking into the distant field. They had disappeared by then but I had hoped when I got back to my truck I might see them again but I did not. Note to self - Bring your darn camera!!

I don’t know about all of you but I’ve had a lot of moments where it was either impossible for me to capture a moment because for one reason or another I cannot touch my camera right beside me or I left it at home. A moment that I even talked about often was a time when I was driving in Frankford along the canal. I had a moment of utter beauty that I cannot ever erase from my mind when a large fish jumped out of the water, glinting in the golden sunshine to capture a bug in the air. It would have been the most spectacular photo.

Rossmore bridge is next to impossible to stop on and the only way to really capture great shots from it is to actually walk it. There are a few moments that stick out when I missed a shot on this bridge let alone the million incredible sunsets I couldn’t catch. I was driving south into the county one day and a Red-Tailed Hawk flew literally a foot away from my drivers window and stayed with me in flight almost three quarters of the way up and over the bridge. How does one catch that shot!? Or the time a mouse was running along the side cement rail as I was driving behind a very slow moving car crossing the bridge. Of course whether I had my camera or not really didn’t make a difference with these photos but I like to call these lost moments but forever on my mind.

Since I can’t share some photos of times I didn’t have my camera, I thought I'd share through out my post a few of the times I was grateful to have it and never would have thought I would have caught these moments in time. One day I’ll have to share stories about the ones I actually missed due to being too slow getting my settings right or not having the right settings or wrong lens, and more!

I know there are a lot of photographers out that that know exactly what I’m talking about!