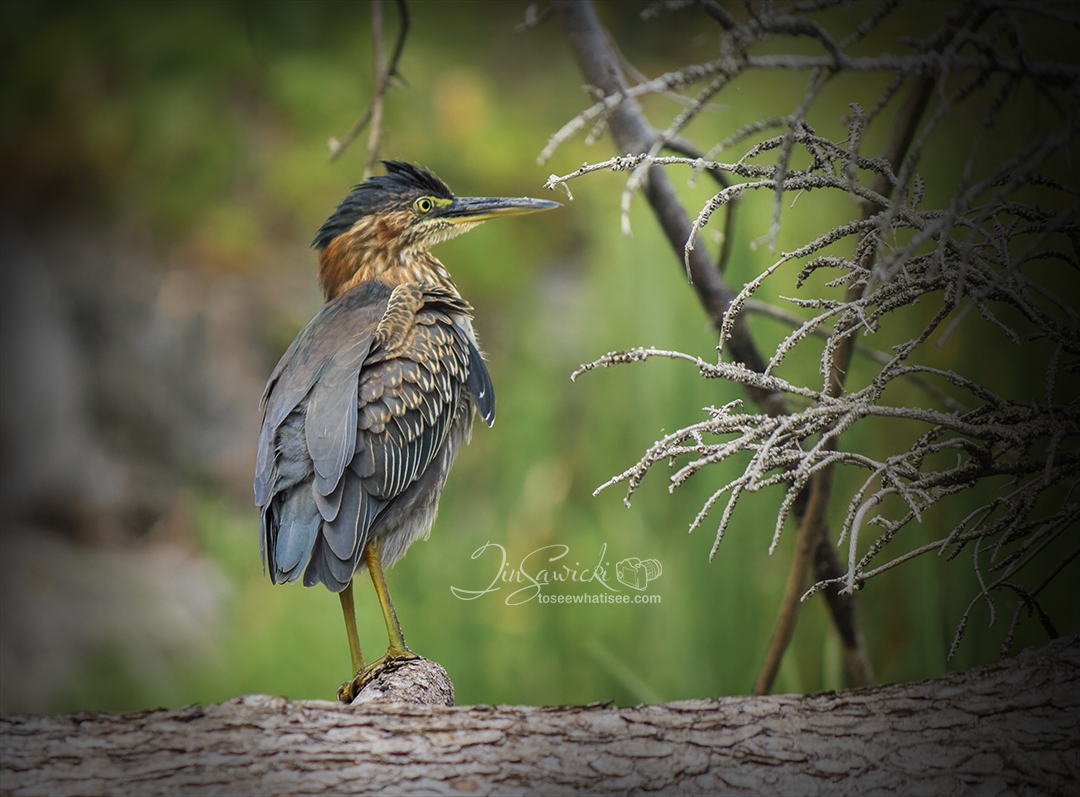 Paddling on the Outlet

I’ve been a bit busy and overwhelmed with various things lately so I haven’t really been out shooting wildlife. I’ve been loving my time taking pet photos and missing taking the ever so difficult shots of mother’s natures gifts. Today I went for a paddle with some friends. When I’m in my kayak I do not bring my good camera equipment because I’m absolutely terrified of dropping it in the water. Instead I shoot with a combination of my cell phone (Samsung S21+) and my very first better quality dslr camera, a Rebel T5i and small kit lens. I simply itch to bring my R5 with me but I’m a bit accident prone and I can see myself destroying my equipment with one slip.

Today’s paddle was to start at East Lake in Cherry Valley and to explore a bit of the swamp area there and then take the outlet into the Sandbanks provincial park outlet beach for a picnic and dip. The weather started out a bit cloudy although, as usual, the weather was reporting sun all day. We left from a friend of one of my friends launch area and the moment we left we had the pleasure of seeing a Common Loon flying above and calling out (Only the second time I’ve ever seen them fly!) and then 4 Great Egrets flew by us and headed for the swampy area we were planning on exploring first.

A word of advice. Get your camera ready the minute you get into your boat even if it delays your departure. Lol Or you end up with this type of shot.

So I missed the first photo of the day but was looking forward to hopefully catching a few photos of them where ever they landed. As we got a bit closer we could see they had landed in a tree in the distance so we attempted to get closer to get a few photos. I was lucky to capture six Great Egrets with a Great Blue Heron in the foreground. Unfortunately the quality isn’t there with this camera unless the conditions are perfect but it was really special to see.

The swamp area water levels were much lower this year than the last time I had gone thru the swamp last year. It was also fully loaded with Mute swans but there were only around five of them in the open water. We made our way thru a clump of reeds to get closer to the egrets and proceeded to watch many Wood Ducks whistle there way above us in fright. There were at least 20 or more of them flying overheard. It took a moment to ID them but their sounds made it easier.

There was a lot of yellow Lillies and other flora in the swamp along with a few Canadian Geese. I had only learned the day before that it was Goose season so it’s a good thing we weren’t in there a bit earlier.

With the waters changed so much and our wanting to get into the outlet channel sooner rather than later, we attempted to get out of the swamp and ended up paddling thru a ton of reeds for a good 15min. In the end a moment with a low, and I mean low, flying Great Blue Heron just above our heads made the madness well worth it. I was in such awe at how close the beautiful bird was, I forgot to lift my camera. My friends were just as thrilled.

The Great Blue Heron is one of my favourite birds. Not for what they look like but for their symbolism. According to Native tradition the symbolize self-determination and self-reliance. They represent an ability to progress and evolve. I like to say they symbolize perseverance. Something very important to me. I wish I had caught a photo but I’m grateful for the moment.

As we paddled through the cottage area, it was nice to look around and I hysterically mistook a stature of a heron as a real one! Then two seconds later a really large one was on a dock and I had to ask my friends if it was real this time! Lol

The paddle thru the outlet channel is beautiful once you are past the campgrounds and cottages. The wildlife, like turtles and birds, start to come out and put on a show. We were fortunate to watch 4 Green Herons, a Great Blue Heron and a Belted Kingfisher flutter around. We were fortunate to see them both into the channel and on the way out.

We stopped at the Sandbanks beach to have lunch and take in the sights. I haven’t been on that beach in a couple of years because of how busy the parks have been in the summer but it was a wonderful time to sit for a few minutes and take it all in.

The paddle back was wonderful since we had very strong winds at our back and they pushed us nicely part of the way. We saw the same birds and many Monarch butterflies along the way and I was pleasantly surprised to see people I knew camping and hanging out along the water. Small world!

With a busy fall coming up and a lot of time to be spent taking dog photos in the fall, I am hoping to try to get as many blogs in as I can but I hope to start photographing owls and raptors very soon! Next Saturday I will be attending a Falconry for a photography session. It’s my first time visiting the place and I hope to share a blog on that. Until then!